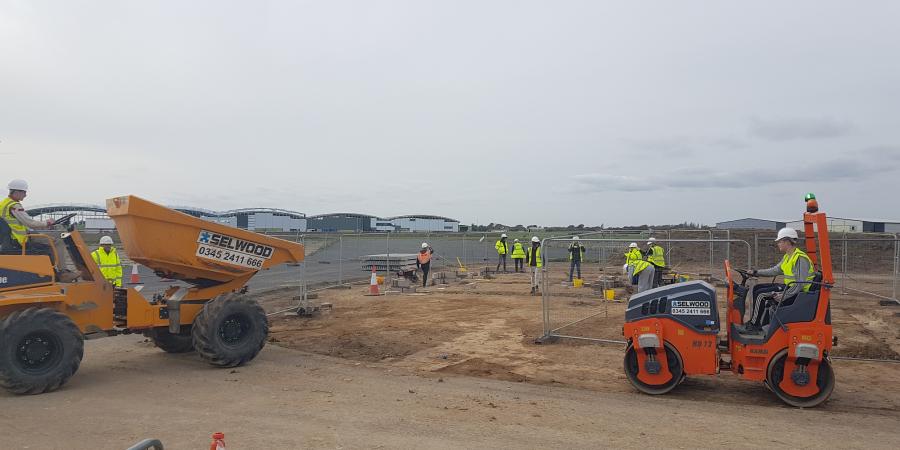 A pioneering apprenticeship scheme to train the next generation of skilled workers is being supported by leading plant specialist Selwood.

The company is sponsoring a Hampshire-wide training programme that is the first of its kind in the UK and sets up young people for a career in the civil engineering industry.

The apprenticeship scheme is led by the Solent Civil Engineering Employers’ Group – a newly-formed consortium of prominent civil engineering companies in Hampshire. The group was created in response to a shortage of skilled staff in the industry, creating an overreliance on agency staff.

The scheme puts young, enthusiastic people through an intensive training programme – based at the Civil Engineering Training Centre at HMS Daedalus at Lee-on-the-Solent – and prepares them for life on site while guaranteeing employment with one of the groups within the consortium.

As a key supplier of plant equipment to many of the employers, Selwood offered to become official sponsor of the programme.

Selwood, based in Chandler’s Ford, donated equipment for training, including a dumper and roller, as well a large number of other products such as grease guns and plant nappies for containing fluid spills.

This is the first year of the scheme, being run in partnership with Fareham College, and the first intake was in September. The two-year Civil Engineering and Groundworks Apprenticeship begins with 20 weeks of training at the Civil Engineering Training Centre before the course continues at site level. Apprentices are assigned a mentor on site who will assist in completion of the apprenticeship.

Aaron Boyce, Key Accounts Manager at Selwood, who has been co-ordinating Selwood’s involvement in the scheme, said: “As I come from a long line of groundworkers, it was something that I was keen to support and this was backed up by the Selwood board who were only too happy to support this scheme. 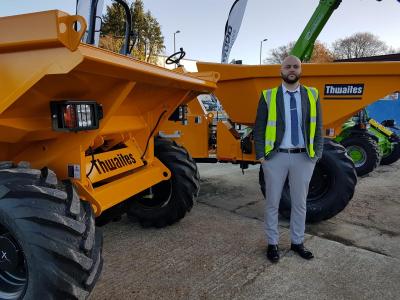 “It is a real honour for Selwood to be sponsoring a scheme that is skilling up young people and giving them the opportunity for a successful career in the civil engineering industry.”

Kevin Miskella, who is Construction Director for Stockbridge-based Carlton Civil Engineering, a member of the Solent consortium, said: “We have been working since January to reach our goal of being set up and running for September and we have achieved just that.

“We could not have achieved so much, so quickly without the support of key partners such as Selwood.

“The fact that companies like Selwood have been so willing to assist means that our dream is now a reality.

“From early next year, thanks to a concerted team effort, we will be producing new local labour resources to man and run our sites to keep up with the demand for a younger better-trained workforce in our area.”