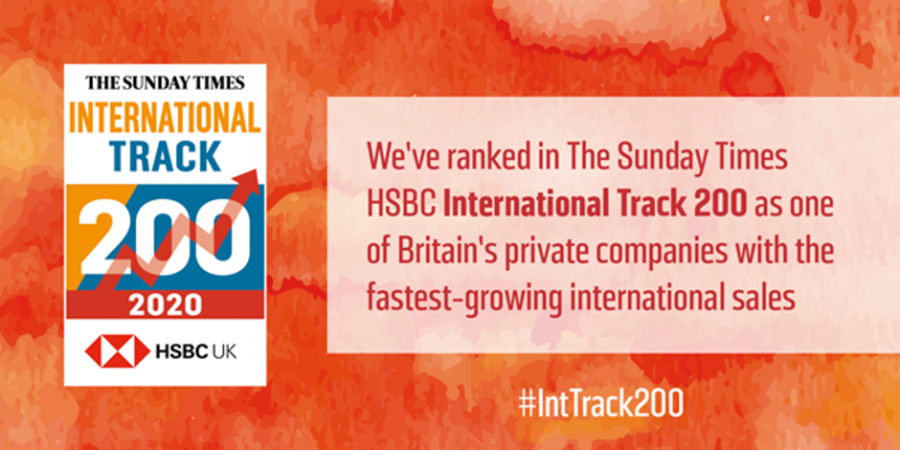 Selwood, the world’s leading manufacturer of solids handling pumps, has been recognised as one of the UK’s fastest-growing international sales stars in the 11th annual Sunday Times HSBC International Track 200 league tables.

Selwood is one of 10 new entrants to the league table, which lists the British mid-market private companies with the fastest-growing international sales. It appears at number 90 in the 200-strong list of companies, with estimated international sales of £8.2m - a 51% growth over two years. It is the first time the company has appeared in the list.

Selwood manufacturers a market-leading range of contractors pump at its UK production facility for sale domestically and overseas. The company’s S range of solids handling pumps is the market leader and is sold internationally through a global network of trusted distributors

The Selwood range is sold into rental fleets around the world, and its products have developed over 70 years during which the company has established itself as the number one pump rental provider in the UK. In recent years the company has increased its global reach by adding distributors and moving into new territories including a recent push into the Middle East and Asia-Pacific regions.

A recent announcement has seen Selwood focus on rental-ready builds which include previously optional features as standard, bringing the successful formula used in the UK to international customers.

Selwood is part of the Workdry International Group, which acquired water treatment specialist Siltbuster and Siltbuster Process Solutions in 2018.  Siltbuster has supported a range of overseas projects, including work on the Gothenburg Metro and the Grand Paris Express, Europe’s largest transport project.

Richard Brown, Workdry CEO, said: “This is a fantastic achievement which recognises the hard work of our international sales teams and distributors as well as the exceptional quality of the products we manufacture at Chandler’s Ford. We’re delighted to be recognised in this way as we continue to grow Selwood and Siltbuster as leaders in complete water handling and treatment solutions on a regional, national and international scale.”

Amanda Murphy, Head of Commercial Banking, HSBC UK, said: “The Sunday Times International Track 200 shows the strength, ambition and resilience of companies across the UK and we are delighted to be sponsoring again this year.

“At HSBC UK, we take great pride in recognising the contribution these businesses are making to driving growth across the UK. The new entrants in Southeast are making a significant contribution to employment, driving prosperity and growth and are the sort of businesses we are pleased to support every day.”