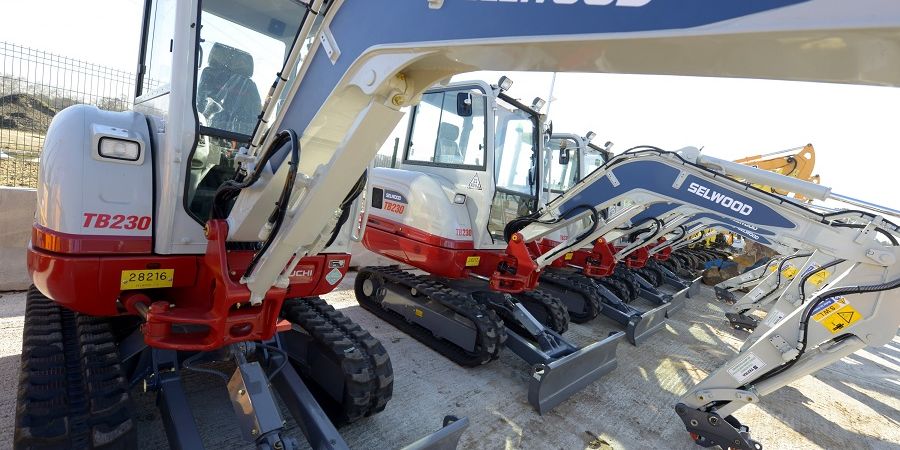 Filton Airport in Bristol has a long history, first built in 1910 and used in both WW1 and WW2. The airfield is most well-known for its role in the development, manufacture and testing of the Concorde in the 60s and 70s.

The former airfield site, just north of Bristol, has been earmarked by South Gloucestershire Council for a new suburb called Brabazon, named after the Brabazon plane which was designed there. 380 acres of the airfield will be transformed into 2,675 homes, 62 acres of employment space, three new schools, a public park, health centre and retail and leisure facilities, all designed by award-winning architects. Construction on the first phase of homes and public space started at the end of 2019.

To go alongside the development, a 17,000 seat arena is being built, creating the UK’s 3rd largest arena.

Selwood’s plant hire team have been on site since the beginning with P.O.C Contractors for the first phase of groundworks for the development. P.O.C Contractors have chosen Selwood because of their service, quality of fleet and value for money.

Territory Manager, Pat Yeates, comments “we are very excited to be part of this wider redevelopment within Bristol and to work with P.O.C Contractors on the creation of a new neighbourhood.”