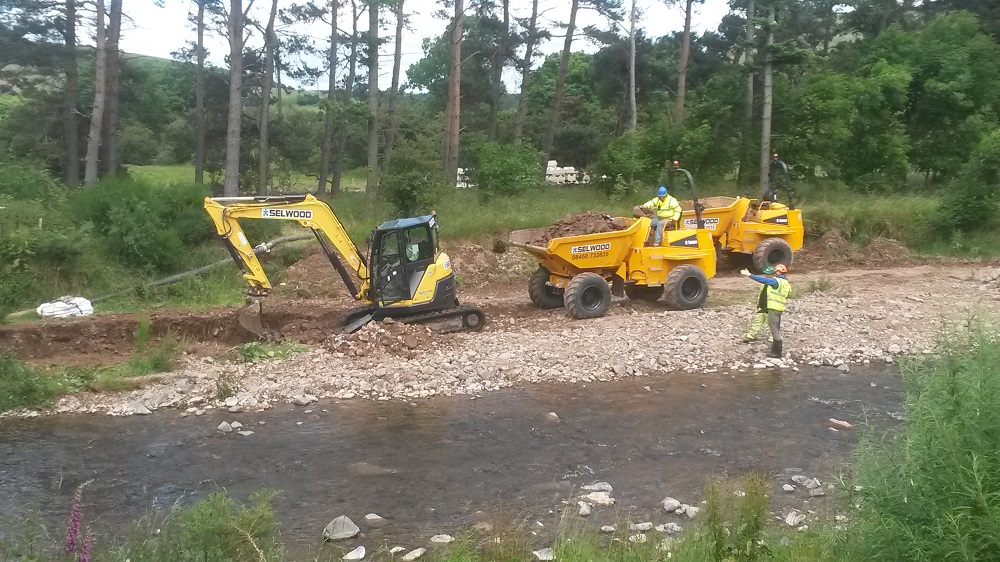 Following a bout of severe flooding in the North East of England in late 2012, many local authorities found damage to foundations and structures of bridges.

West Newton Bridge – one of the oldest remaining bridges in the Northumberland area, dating back to circa 1820 – was found to be at risk. This Grade II English Heritage protected site was in use by cars and heavy goods vehicles, but Northumberland County Council were going to have to close it if action wasn’t taken quickly. Nestled in one of Northumberland’s finest National Parks, this would have caused difficulty to the local economy, with many businesses and visitors depending on access.

The County Council contracted VolkerStevin to do the job, having previously worked together on a successful landslip resolution in Rothbury. Selwood’s expert team were brought in again to assess the pump rental and plant hire needs for the job.

One of the key requirements was that all pumps and plant must use bio-oil, due to the close proximity to the river. The river is a tributary where salmon and roach spawn, so it was of utmost importance to avoid contamination, adhering to the strict standards set by the National Rivers Authority and Environment Agency.

The team were up against a very tight timescale too, governed by the spawning season. Selwood’s Middlesbrough pump rental team were first on the scene to devise the method of over-pumping the existing river, pumping out any contaminates overland to a series of silt busters. These were set up to clean wastewater before going back to the river.

Selwood’s quick response to the request by VolkerStevin meant the job was up and running swiftly for them to continue – finishing on time, much to the delight of Northumberland County Council. Teams at both organisations have praised Selwood’s teams for their professional courtesy, expertise and quality of equipment used on this prestigious job. 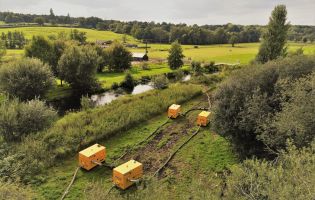 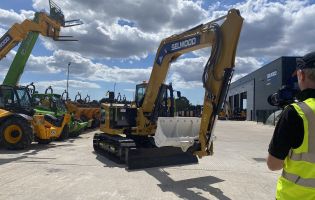 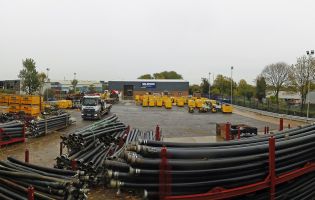